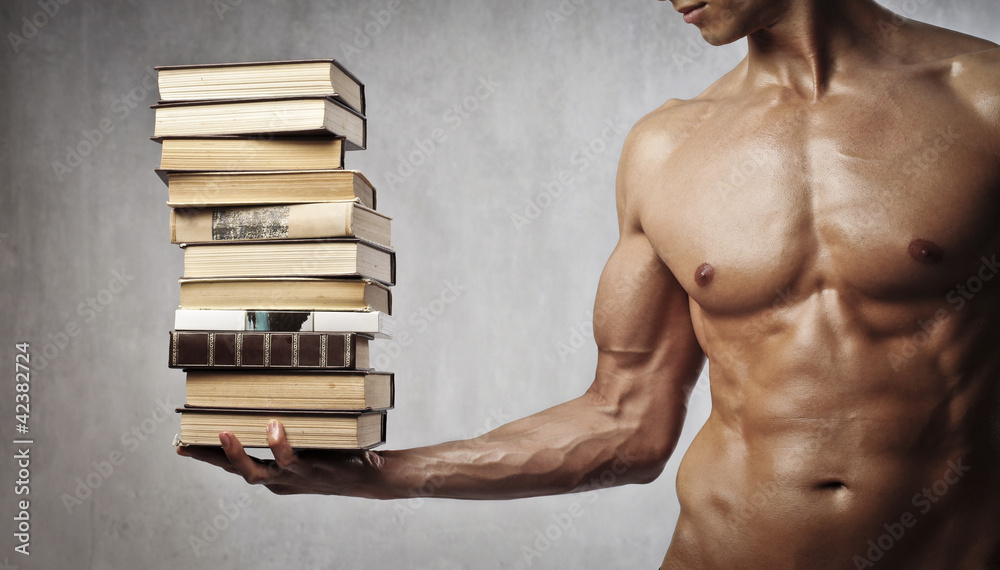 The three fundamental laws in fitness and muscle training

the body is governed by three fundamental laws in fitness and muscle training, namely:

This law refers to the body’s non-specific physical response to any event that alters its general equilibrium (illness, hunger, physical training, etc.). The GAS has three phases:

A stimulus (in this case, the training program) alters the body’s biological balance, causing
it to react and reorganize its defenses to recover its former equilibrium.

On the other hand, if the next stimulus is delivered too early, the body will not have enough time
to recover properly. If this situation is prolonged, it will result in overtraining, not only preventing improvement but eventually causing a deterioration in our physical condition.

If the stimulus is not removed, the body becomes exhausted. In practical terms, high intensity training cannot be sustained for very long. There is therefore little point in spending hours on end in the gym.

This law refers to the body’s physical response to training, which is to accumulate a higher workout potential than the initial level. This results in “extragenetic adaptation” (also known as “acute” or “functional” adaptation) during training, and “chronic” or “epigenetic” adaptation” leading to a
progressive functional improvement due to the repetition of functional adaptation.

In practical terms, overcompensation (or “supercompensation”) is how the body prepares itself for a
similar effort in the future. This can be understood most clearly if we imagine always training with the same exercises and weight loads. The body would quickly adapt and no progress would be made beyond a certain point. At this point, the “overload principle,” which is explained below, comes into play. Adaptation to training not only causes muscle growth, but also stimulates enzymatic changes, muscle capillarization, neuro-motor development, and metabolic change.

Each individual and training program is different, but in statistical terms it is fair to say that the periods of stimulation of a specific muscle can be repeated between once and three times per week to achieve hypertrophy. A longer, general rest should also be allowed from time to time, and the weights and repetitions used should be changed periodically (light, moderate and heavy cycles). Meanwhile, the muscles often recover faster than the nervous system, leading some people to the false belief that they can work on the same muscle group again as soon as they feel rested.

It as at this point that the concept of intensity comes into play. It is common knowledge
that the intensity threshold is influenced by numerous variables, but for practical purposes we may define “acceptable intensity” as a given level of effort below which no significant gains will be made.
The practical explanation for this is that we cannot always control the frequency of training sessions, diet and other important factors, because of work or studies, or for personal reasons. The minimum we can demand of ourselves is to train with intensity whenever we can. While intensity is usually measured in percentage terms (see “How many repeats should I do” above and the appendix at the end of this book), we can in fact intensify an exercise in various ways – by adding more weight, shortening rest times, changing the training times, etc. In any event, the effort must be significant and demanding. A cool head is needed, however, because exaggerating the intensity of workouts can lead to painful and even chronic injuries. In practice, very few people ever take a series to the point of local muscular exhaustion, and most are happy to repeat the exercise a given number of times, as if it were a magic formula. In fact, most of us would be surprised at the effort we are capable of in each exercise if we really put our minds to it, and would find that the limit is well above what we usually do.

To go back to an earlier point, the concept of training intensity provides the
answer to the question “Do I need to train for several hours each day?” You can either train very hard, or you can train for a long time; but you cannot do both at the same time. Schwarzenegger and Columbu, for example, sometimes did deadweight lifts of up to 650 lb. This may astonish you, but the German strongman Hermann Goerner won fame in the early 20th century for lifting over 725 pounds with just one hand.

I hereby challenge any training enthusiast to load up a bar with that weight and try to lift it with one hand. It would feel as if it was literally welded to the floor.
Some people reject working out on one side only in exercises like “Bench quadriceps extensions (one leg),” because they think it is less intense than bilateral lifts, but this belief is not quite accurate. Of course, the total weight involved will be less and in general terms the effect on the body will be less (smaller GAS effect), but the exercise intensity for each quadriceps is probably the same. In this light, it is necessary to consider the workout for each muscle, specifically to establish local intensity on a case-by-case basis. In the above example, some machines have a lateral load, which prompts a greater effort on the side taking the strain when both legs are used simultaneously. In such cases, working out on only one side may give better results than bilaterally.

To return to the optimum training time, it will depend on the muscle groups you are working on, how many hours you have available each week, your physical condition and your objectives. In approximate terms, the right amount of time would be 30 to 90 minutes for each session, and from 3 to 6 sessions per week. It is not possible to be more specific here because of the numerous factors involved, although it would be fair to say that some 90% of people would fall within these margins. Lengthening your training time does not necessarily mean increasing intensity.

In fact, if you increase intensity, you should cut the workout time and volume. Enthusiasm can lead some people to overtrain. If you think this may be happening, you should lower some of the variables but not the intensity of your workouts. Here are some basic tips to “cure” overtraining.

Start with a week of total rest. When you begin working out again, establish your routine as follows, and for as long as necessary: 3 times per week on alternate days; 2 muscle groups per day (one large and the other small); 1 or 2 basic exercises per muscle group; 3 series per group; 10 repeats to “failure” per series; 8 or 9 hours of sleep; a good diet and sufficient hydration. Of course, this is just one of many approaches available. In fact, some bodybuilders design their habitual routine in this way, and not only as a solution to overtraining. However, other people may find that the volume of work is rather low.

No comments to show.

Make a call for any type of query.